BEST DECISIONS. Choose Better Than You! 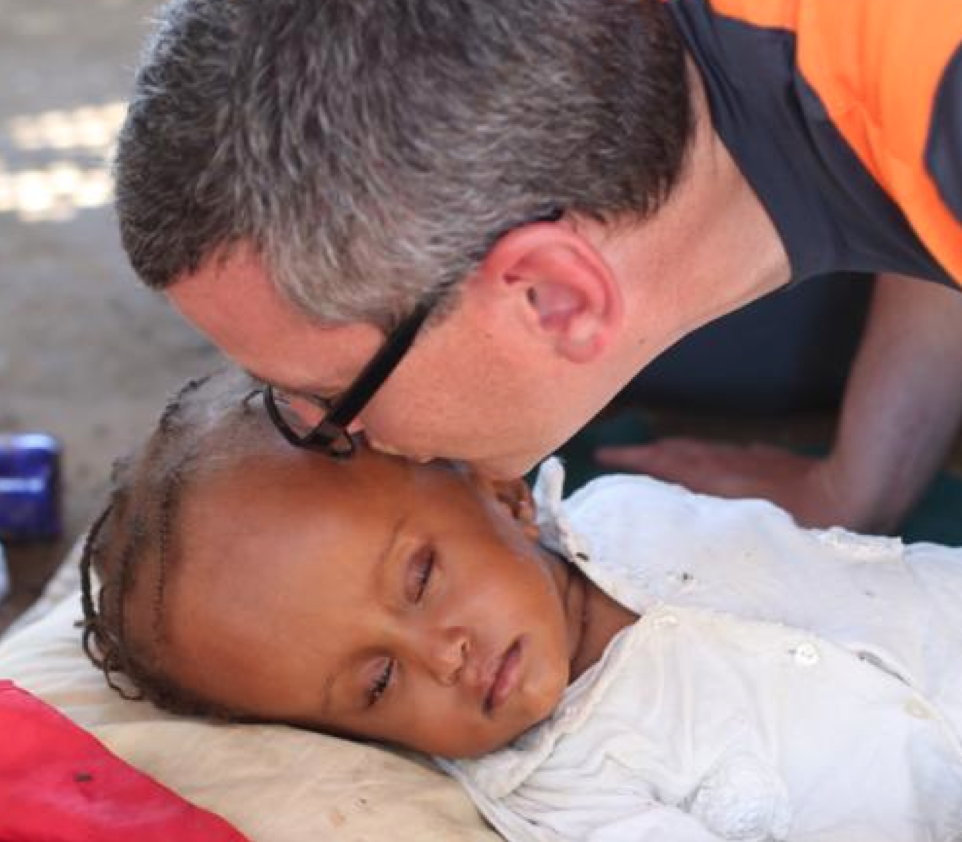 CPR-3 was a good idea. Was it great? Time would tell and will tell. God was truly blessing. The ‘movement’ seemed to be heading in the right direction. Everything rises and falls on leadership.

I am so thankful for life mentors who poured humbling truths into my life. “Surround yourself with people better than you.” “Choose people for your team who can take your organization to a whole ‘nuther’ level.” These were just a couple that stuck in my mind.

I needed a Director of Operations. I had known Scott for years. He was a kid on my Operation Barnabas Team that traveled through Southern California and Mexico. I still laugh at his recollection of that. He did not think I liked him. WHAT? He said, “I cam to you one time and asked you if you had a screwdriver?” You said, “What do I look like…a toolbox?” I liked him enough.

I was a youth pastor in Indiana. He was a student at Grace College. I asked him if he would intern with me and serve our youth. He said yes.

Years later. He had married up. Somehow he landed Jodi Becker. He probably did not deserve that. Together they had two children, Raylee and Camden. Pretty cool kids I might add. They grew up in the quaint but almost impossible village to exit…WINONA.

Scott is a story of Grace. Enough said!

I had a need. I called Scott and said, Scott. I love you and cannot think of a better person to come along side of me to join our movement.

ONE YEAR AGO, “E. Scott Feather” not to be confused apparently to any old EUGENE SCOTT FEATHER landed in Pennsylvania. The left the comforts of what was home and have made a new home.

Congratulations on your FIRST YEAR Scott. You are my best decision with CPR-3 to date. It is a joy to serve and work with you on God’s amazing movement in Haiti and Domestic Services.

Go after strength. It will make you and your organization stronger.

Thank you E. Scott Feather. Congratulations one one amazing year! I love what we get to do here at CPR-3 and in Haiti. I love you man!

About the Author: Dan O'Deens